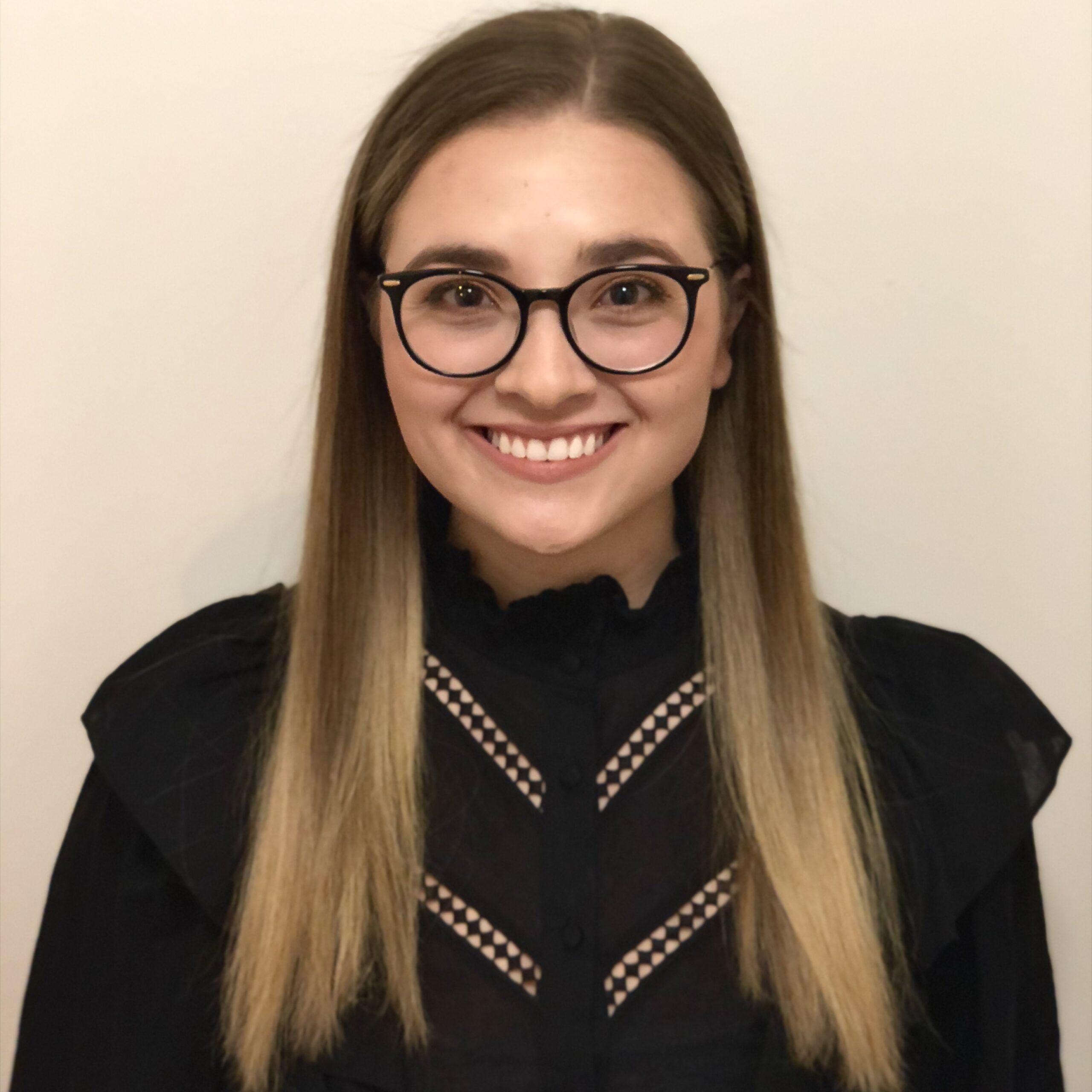 Alaina plays an integral role in the client relationship and is vital to Sovereign Wealth Management’s success. She serves as a critical liaison between the clients and the Wealth Manager, providing exceptional customer service. Ms. George is organized, analytical, and highly dependable. She goes above and beyond the call of duty to make sure the client is best served. Alaina George graduated from the George Washington University (GWU) in Washington D.C., earning a Bachelor of Arts in International Affairs, minoring in History, with concentrations in Security Policy and the Middle East from the nationally ranked Elliott School of International Affairs. Ms. George has extensive financial, research, and editing experience. She studied Persian and received a Certificate of Excellence in Persian Language Study during her studies at GWU. She also achieved basic proficiency in Turkish and Spanish. Ms. George has previous experience as a Research Associate and Analyst at a top woman-owned Pittsburgh company. She was a Writing Specialist that was quickly promoted to Editor and Case Manager at an Immigration Law Firm in D.C. right after graduating GWU; where she worked closely with the Attorney and support staff, as well as international and national clients to prepare the visa package. Before joining Sovereign Wealth Management, Alaina interned on Capitol Hill working in the office of Congressman Adam Kinzinger (IL-16) U.S. House of Representatives. While interning at the United States Chamber of Commerce in Washington, D.C., she worked in the International Division specifically with the TurkMENA (Turkey, Middle East, North Africa), GCC (Gulf Cooperation Council), Iraq, and Bahrain Councils. Alaina participated in and provided extensive support for prominent events where Foreign Ministers, Ambassadors, CEO’s, and other officials and representatives were in attendance. Alaina is dedicated to public service. While attending college, she was a member of the community service fraternity Alpha Phi Omega, where she developed effective leadership skills and promoted fellowship among her peers. Among her major achievements in this endeavor, she volunteered her time to help survivors of human trafficking now living in the Washington, D.C. area. Ms. George is currently studying for her General Securities Representative License (Series 7) and plans to get licensed in the upcoming year.